BUFFALO WINGS ORIGINAL RECIPE
After Burgers and Pizza, these Buffalo Chicken Wings may very well be America’s 3rd most popular dish. And guess what? They’re not just American, they’re Italian American Teressa Bellissimo one night at her families Anchor Bar in Buffalo New York. Legend has it that Teressa’s son Dom was hanging out at the bar one night with his buddy’s. The guys were hungry so Mamma Bellissimo whipped up a little snack for the boys. Teressa fried up some wings, made a little hot sauce and coated the wings with them. And served them to the boys. They went nuts they loved them. They started serving them as a free at the bar for the bar customers. It was just a matter of weeks before all of Buffalo found out about these tasty wings. They became famous almost over night, whereby the Bellissimo’s stopped serving them for free at the bar and put them on the menu. The Bellissimo’s served Italian Food at their Anchor Bar, and the Italian Food was quite special. However the Bellisimo’s tasty Chicken Wings quickly out sold all the regular Italian Specialty Dishes and the Bellissimo’s Wings became the number 1 best seller on the menu. Not only that, but Teressa’s Italian-American created ChickenWings became uber famous all over America and subsequently all over the World. That’s Italian, “Italian-American.”

RECIPE :
Ingredients:
36 chicken wing pieces(one wing makes 2 pieces –
the “flat” and drum seperated
1 tablespoon vegetable oil
1/2 teaspoon salt
1 cup all-purpose flour
1 1/2 tablespoons white vinegar
1/4 teaspoon cayenne pepper
1/8 teaspoon garlic powder
1/4 teaspoon Worcestershire sauce
1 teaspoon Tabasco Sauce
6 tablespoons Frank’s Hot Sauce (or other)
6 tablespoons unsalted Butter or Margarine
Celery Sticks
1 bottle of Blue Cheese Dressing
Preheat oven to 425 degrees F.
Cut whole wings into two pieces at the joint.
In a bowl toss the wings with the oil, and salt. Place chicken wings into a large plastic shopping bag, and add the flour. Shake to coat evenly.
Remove wings from the bag, shaking off excess flour, and spread out evenly on oiled foil-lined baking pan(s). Do not crowd. Bake for about 20 minutes, turn the wings over, and cook another 20 minutes, or until the wings are cooked through and browned.
While the Wings are baking, mix all the ingredients for the sauce in a pan, and cook over low heat for 6 minutes, stirring occasionally.
After the Wings are cooked, remove from oven.
Place wings in a large bowl and pour sauce over wings to coat. Mix thoroughly.
Serve with Blue Cheese Dressing and fresh Celery Spears.
Enjoy your Wings and Enjoy the Game, !  “It’s SUPER BOWL SUNDAY” ! 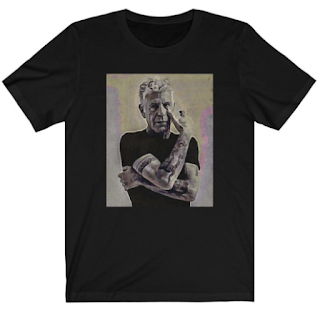 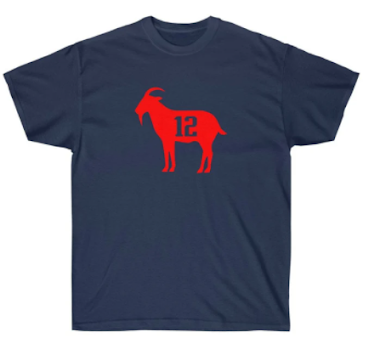