The DUDE & The SOFT BOILED EGG

Did you know that they have Special little holders just for Soft Boiled Eggs that are really nice and can be quite elegant or whimsical if you wish.

When I was a young child I used to Love eating Soft Boiled Eggs from the Little Clown Egg Holder that my mother bought for me. Wish I still had that! I Loved it. Dude said he had one of those buggers too. He still has his and goes back to his childhood whenever he pops in some toast as he’s cooking his soft-boiler. Four minutes and she’s done. Dude got his cup of coffee, and he butters some toast, then places the Soft Boiled Egg in his Clown Soft Boiled Egg Holder. Cool man! He cracks into the top of the egg. Scoops some out and onto the toast. Takes a sip of coffee. Yumm, just the way The Dude likes things, simple, uncomplicated, and easy. And when it comes to food, tasty and cheap will do The Dude just fine, “Thank You.”

If you don’t have one of these special egg-holder like the Dude, don’t fret. Serve the eggs on a regular plate with buttered toast and enjoy. The Clown Egg Holder does make the experience a bit more fun. Quite animated, especially for kids, and the Dude wouldn’t eat them any other way.

HOW to MAKE THEM

Take an Egg, 1, 2, 3, or for, however many you need. Usually when eating Soft Boiled Eggs, people have just one with one or two Pieces of Butter Toast.

OK, you get an Egg; One, Two, Three, or Four. Put the Egg or Eggs in a small pot and cover the eggs with water.

Turn the heat to high and bring water to the boil. As soon as the water comes to the boil, lower the heat so the water is at a slow simmer. Time 4 minutes from this point, and let the Eggs cook in the lightly simmering water for 4 minutes for a Four-Minute-Egg or 3 minutes for a 3 Minute Egg which will naturally be cooked less. For me and most people a Four Minute Egg is best.

Oh! I almost forgot. How to eat the Egg? Just in case you don’t know. Simply take a teaspoon and crack the egg in a circle going around the top of the egg. Take off the top of the egg. Scoop the egg out of the shell and place on toast. Eat and Enjoy, and always Abide!

Excerpted From GOT ANY KAHLUA? The BIG LEBOWSKI COOKBOOK 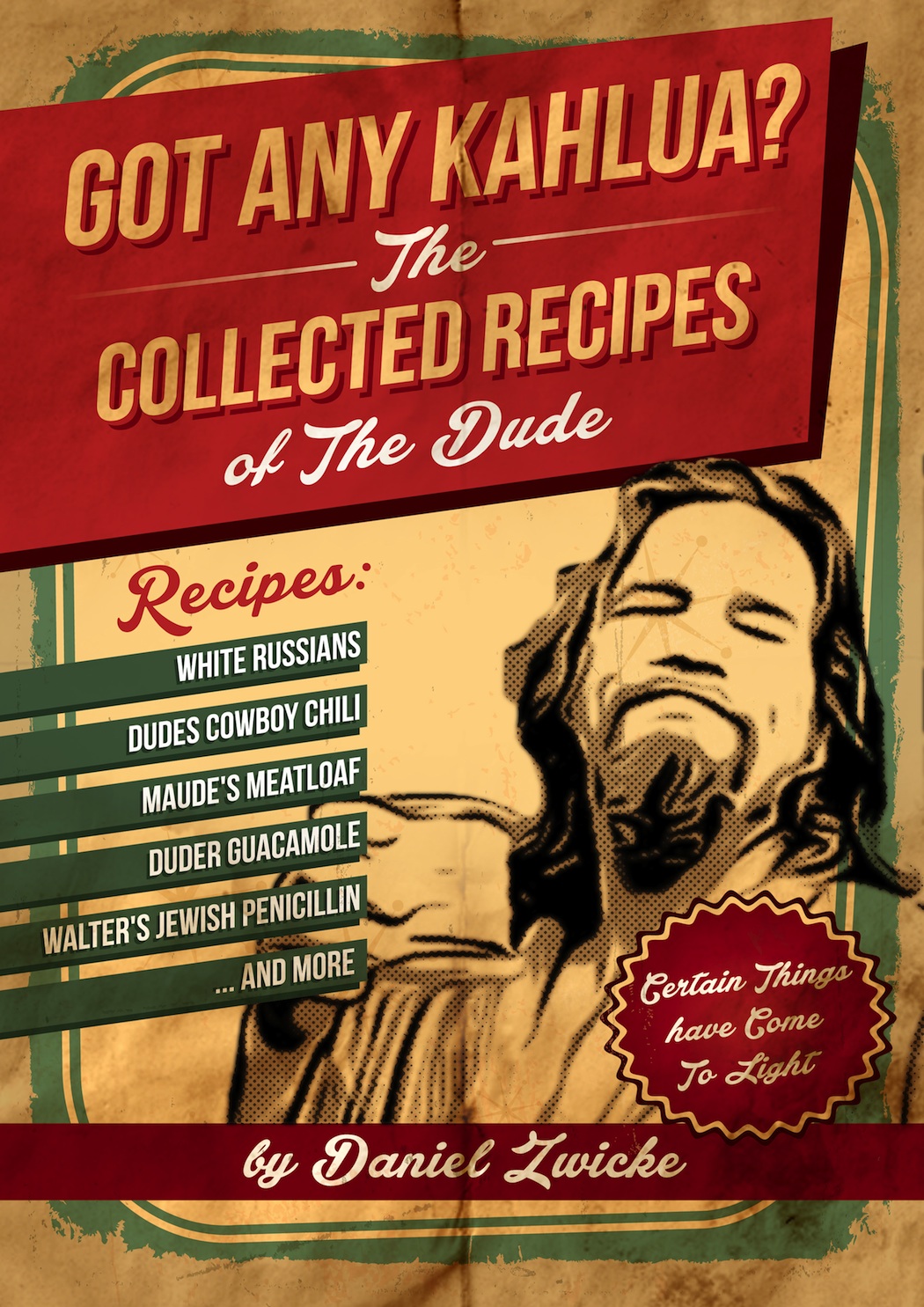 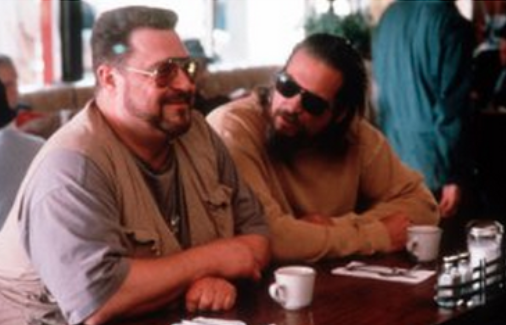 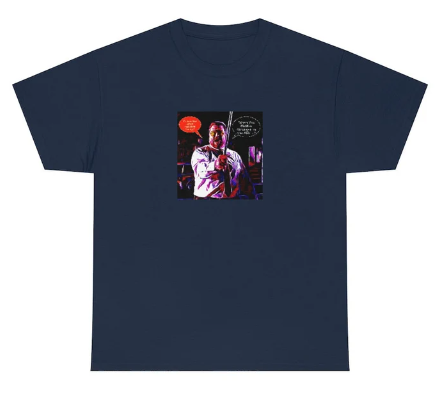 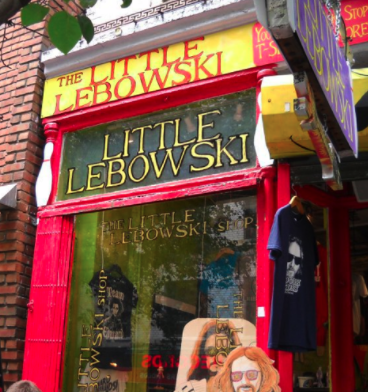 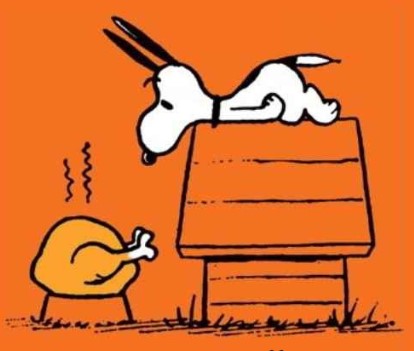 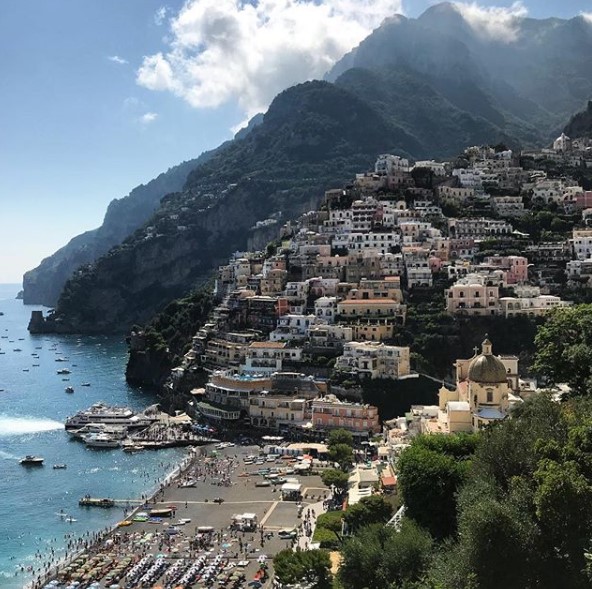 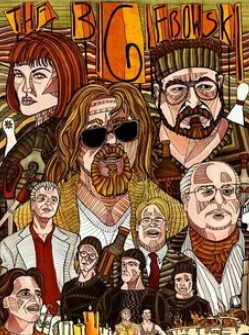